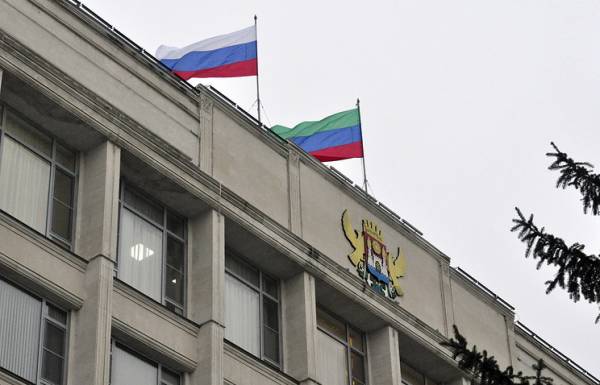 MAKHACHKALA, February 7. /TASS./ The acting head of Dagestan on Wednesday made several appointments to key posts in the Republican government. In addition to the new Prime Minister Artyom Zdunov, who previously headed the Ministry of economy of Tatarstan, all of the appointees had previously worked in the Dagestani authorities.