All work is “on Board”: in Dagestan approved the new Prime Minister

NALCHIK, February 7 — RIA Novosti. Dagestani deputies approved on Wednesday the former Minister of economy of Tatarstan Artyom Zdunov the Prime Minister of the Republic — against the background of ongoing active work in the region the special Commission from Moscow reviewer “state of law” in the Republic. 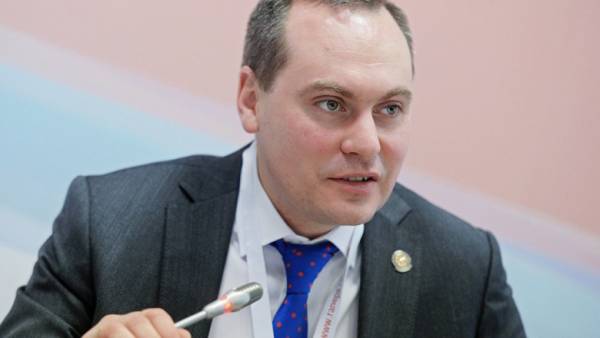 Previous officials were arrested in Moscow

At the end of January it became known that in Dagestan to check the status of legality has arrived the special Commission from Moscow. During her work in criminal cases was arrested the mayor of Makhachkala, Musa Musayev and chief architect of the capital of Dagestan Magomed-Rasul Gitinov, searches were also held in the administration of the Tabasaransky district of the Republic.

On Monday, the UK announced the arrest of the Prime Minister of Dagestan Abdusamad Gamidov, his Deputy Shamil Isaev and Rudina Yusufov and former Minister of education of the Republic of Sahabas Yadav and “other persons.” All of them charged with the theft of money allocated for social programs. Everyone on the plane brought to Moscow and arrested.