Assistant to the President of Russia Vladimir Kozhin in an interview to “Kommersant” told about Russian arms exports, remember the past year. “The year was really difficult with all the events that took place. And that’s an understatement. Results will be brought by the President, but the preliminary results we evaluate positively. Delivered plans are implemented. Part of the contracts literally in the last days of December were carried out, were shipping products,” he said. 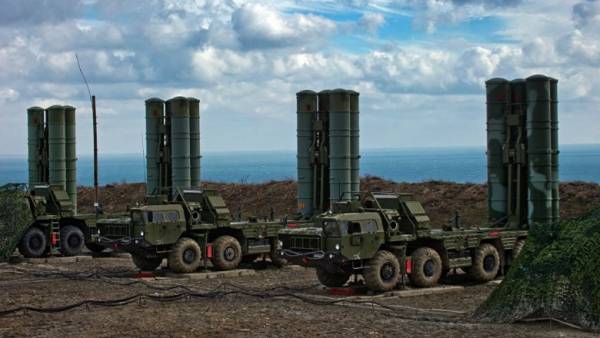 “Pre-plan deliveries to 2017 and made approximately $15 billion, probably even a little more. The total portfolio, in spite of everything, is not reduced and is about $45 billion And the new contracts for the supply of arms, military equipment, provision of specialized services in 2017 signed for more than $16 billion,” said Mr. Kozhin.

“In 2017 pretty much changed the geography of our potential partners. We began not just to talk, but also to conclude contracts, to carry out a serious pre-contract work with countries that used or very little purchased from Russia, or not purchased at all — for example, Saudi Arabia, Qatar, Bahrain, Niger,” said assistant to the President.