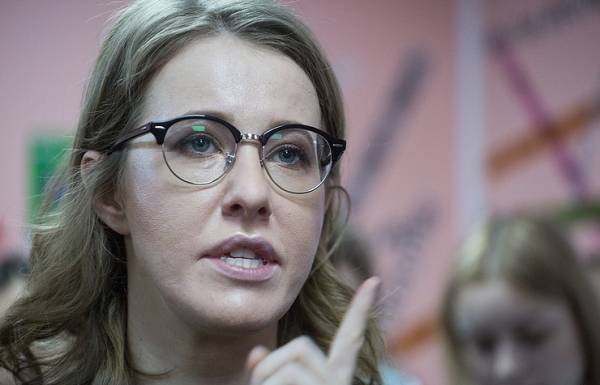 WASHINGTON, February 7. /TASS./ The candidate in presidents of Russia Ksenia Sobchak has expressed the view that NATO is not a threat to Russia, and also spoke about what will be her first steps in power in case of victory on forthcoming elections of the head of state. His thoughts on these matters she shared, speaking Tuesday at the National press club in Washington.

Sobchak sees NATO as a threat

Answering the question of reporters whether it is to support the aspirations of Ukraine and Georgia to join NATO and the European Union, Sobchak has expressed the opinion that “the aspiration of an independent state – it is purely his desire”.