Quentin Tarantino has commented on the charges uma Thurman

On the weekend, Uma Thurman talked about their experiences of sexual violence, harassment producer Harvey Vistana and accidents on the set of the movie “Kill bill”. According to the actress, this accident was the fault of the Director Quentin Tarantino. 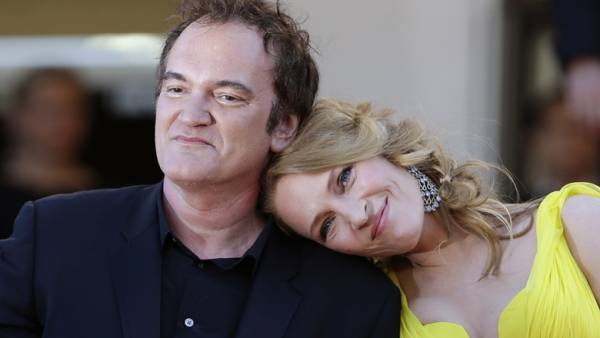 Quentin Tarantino has commented on the statements of uma Thurman in an interview with Deadline. According to him, the incident with the accident for many years affected his relationship with Uma Thurman and became “one of the biggest regrets in his life.”

Thurman said that during the scene where she goes to kill bill, Tarantino refused a stunt and asked the actress to drive a car independently, even though she was afraid to drive. When shooting this scene, the actress crashed into a tree and received injuries to the neck, broken legs. Thurman threatened to sue the Studio, but she was not allowed access to the skills of the accident. Tarantino did not support her and sided with the company.