Vedomosti: the government is discussing the transfer of costs to CMI insurance companies

Officials and experts are discussing the reform of the system of compulsory medical insurance (CMI), in which it is proposed to increase the responsibility of insurance companies to the health of the people. 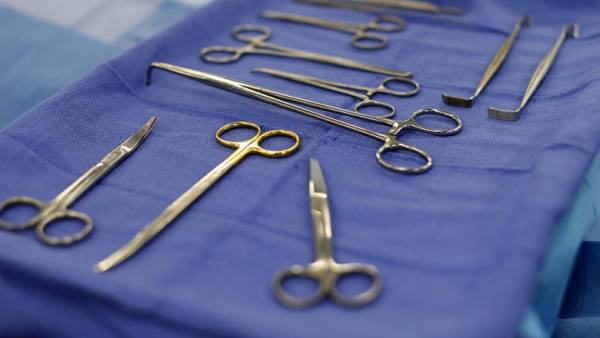 About this newspaper “Vedomosti” with reference to top-managers of two insurance companies, and Federal officials and a representative of the Central Bank. According to one of the top managers, the reform of the MLA was discussed at the end of January at a meeting with Finance Minister Anton Siluanov, as well as representatives of the Central Bank and large insurance companies. Following the meeting, it was decided to try to “reform health Economics in several pilot regions.”

As told the publication of one of the participants in the reform of the regions will propose to allocate the program of compulsory medical insurance types of medical care, the costs of which are projected to be easier, and to attract insurers to establish “reasonable rates” for these services.

The source of “Vedomosti” said that in order for the payment of rates will need “a small cash infusion to the state.” At the same time to distribute the funds will, as now, the territorial Fund OMS.

The newspaper explained that the insurer’s new rates will be able to send customers in more effective from his point of view of the clinic.

In return, the insurance company will share the risks with the state: if the cost of clinic services will exceed the rate the insurer will not be able to claim the loss from the region and pay myself. If the costs will be less than the allocated amount, the balance of the insurer reserves to itself.News 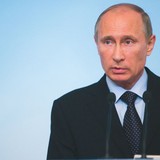 Putin invited the Russians to pay for medicine

It is expected that with the help of insurers will be able to determine what and how much is in OMS to define what services the state will provide for the MLA, some on voluntary medical insurance (VMI), and what the citizens can pay in partnership with the government, combining both insurance. According to a top Manager of the insurance company, at a meeting in the Ministry of Finance also discussed a possible reduction in the number of free services. The representative of the Ministry argues that the reduction of state guarantees is not considered.

The representative of the Central Bank told “Vedomosti” that the regulator is discussing the initiative with the professional community and invited to discuss the Ministry of Finance, the Ministry of health and the Federal compulsory medical insurance Fund (FFOMS). The Finance Ministry confirmed that the Agency participated in the peer discussion on the development of the insurance market. The Ministry of health reported that when applying the reform proposal it will be considered along with Folsom and expert community.