WASHINGTON, Feb 5 — RIA Novosti, Tatyana Kalmykova. The U.S. looks forward to continued execution of the Treaty with Russia on measures for further reduction and limitation of strategic offensive arms (start-3) from 2010, said the official representative of US state Department Heather Nauert. 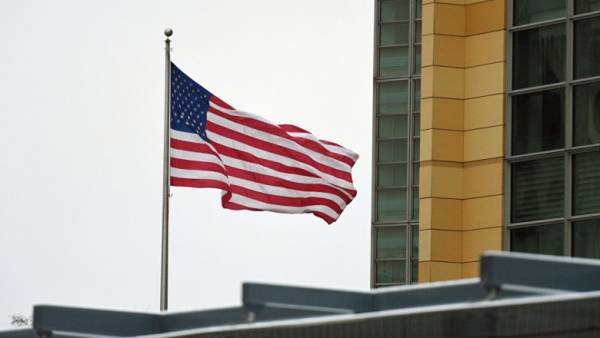 “US counting on the continuing execution of the Agreement with Russia. The United States and the Russian Federation will exchange data on their respective strategic nuclear arsenals over the next month, as we did twice a year for the last seven years under the Contract”, — said in a statement Nauert received by RIA Novosti.

The state Department reported that in the recently released nuclear doctrine of the USA noted that “arms control can contribute to U.S. security by helping to manage strategic competition between States.”

According to her, “the new start Treaty remains an important element to support global efforts on non-proliferation and strategic stability between the United States and the Russian Federation”.

“Implementing the new start Treaty, the United States continues to demonstrate its commitment to fulfilling its obligations under arms control, including in the framework of the Treaty on the nonproliferation of nuclear weapons,” she added.

The fifth of February 2018 is the deadline, to which Russia and the United States should achieve the targets under the Treaty on measures for the further reduction and limitation of strategic offensive arms (SNV-3).