To the acting Prime Minister of Dagestan came to searches

Himself Abdusamad Hamidov taken for interrogation in the FSS Department. 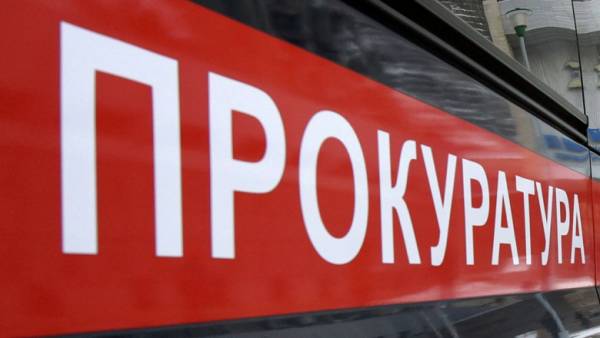 There is a search of the house, the acting Chairman of the government of Dagestan Abdusamad Hamidov, he is brought in for questioning, said Monday the Agency “Interfax” an informed source.

“According to preliminary data, Hamidov now is on interrogation in the FSS Department. In his home are searched,” — said the Agency interlocutor.

Official confirmation of this information, the Agency does not yet have.

Earlier it was reported that the searches go in the house and the office of the acting Vice-Premier of Dagestan, Shamil Isayev.

Last week, the Prosecutor General officially confirmed that in Dagestan sent to the Commission for verification of compliance with the laws in the country.

“For a long time law enforcement agencies received information about facts of corruption, abuse of official authority and bribery in the region,” said RBC source in the interior Ministry. These appeals, according to him, were the reason for the pre-investigation checks.