MOSCOW, February 3 — RIA Novosti. The head of the state Duma Committee on labor, social policy and veterans ‘ Affairs Yaroslav Nilov (LDPR) will be sent to the Prosecutor’s office and the Fes to check the situation with the dismissal of the teacher Taganrog metallurgical College Victor Makarenko. 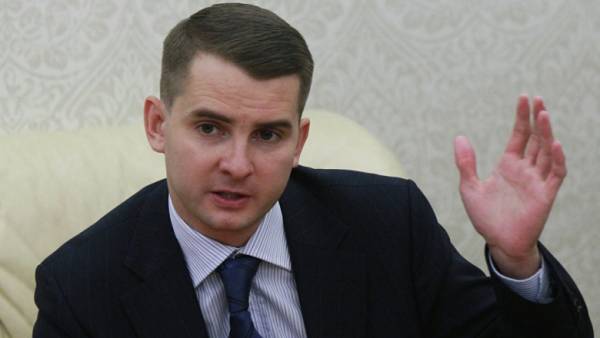 On Saturday, the Ministry of education of the Rostov region has denied the information that the reason for the dismissal Makarenko began his letter to the Prime Minister of the Russian Federation Dmitry Medvedev sent about 10 days ago. He Makarenko said that the official reason for the dismissal were disciplinary violations, he intends to challenge it in court. The teacher connects his dismissal with the facts of the treatment of teachers in the Ministry and the Prime Minister.

“Labor laws we have enough serious. And to just dismiss any article … it’s not so easy to do. Therefore, first Monday (on my behalf) will be sent to the Prosecutor’s office (Russia) and the Fes to have inspected, as far as reasonably and legally was the dismissal of the employee from the College,” said Nilov RIA Novosti.

The MP added that he would send the appeal and the Ministry of education, since, according to him, this is “not the first” such case. The parliamentarian did not rule out that “these methods of struggle” with such employees are associated with their “active citizenship”.

Nilov explained that the citizen is the law the prescribed period — a month, “when he can such actions of the employer to challenge (in court)”. “And if he needed assistance, the staff of the Committee and we, the members, will render him the necessary assistance”, — concluded the Deputy.