Researchers have found a link between snoring and dementia

MOSCOW, February 3 — RIA Novosti. The lack of oxygen during sleep three times increases the risk of developing dementia, scientists have found the University of Queensland (Australia). Press release published on the website of the Institute of the brain. 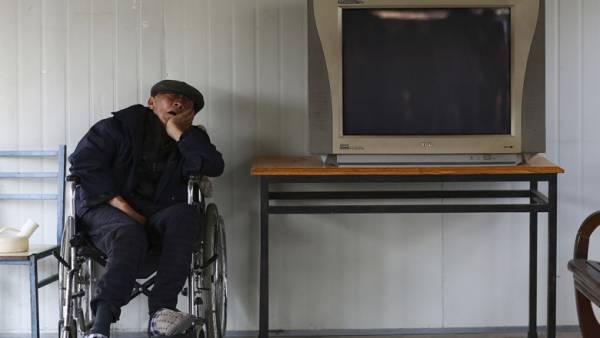 Patients with sleep apnea — a disease that is characterized by respiratory failure and is accompanied by snoring, are at risk, as oxygen deprivation leads to degeneration of certain areas of the brain. In particular, die off cells in areas responsible for attention and learning.

Scientists led by Professor Elizabeth Coulson believed the treatment of sleep apnea at an early stage can prevent or delay development of Alzheimer’s disease — the most common form of dementia. Experts have established that it is the first signs observed in about 10 years after the occurrence of apnea in the elderly.

Now the team of Professor Coulson plans to increase study of patients aged 55 to 75 years, to determine whether the treatment of this disease to prevent dementia.

For sleep apnea is characterized by cessation of pulmonary ventilation for more than 10 seconds. With regular violations of the patient appears daytime sleepiness develops chronic fatigue syndrome, memory and intelligence. Apnea, usually accompanied by severe snoring.