The scientists said the people most often bitten by dogs

MOSCOW, February 3 — RIA Novosti. Scientists from Liverpool University have found that dogs often bite emotionally unstable people. This is stated in the report published on the website of the Journal of Epidemiology & Community Health. 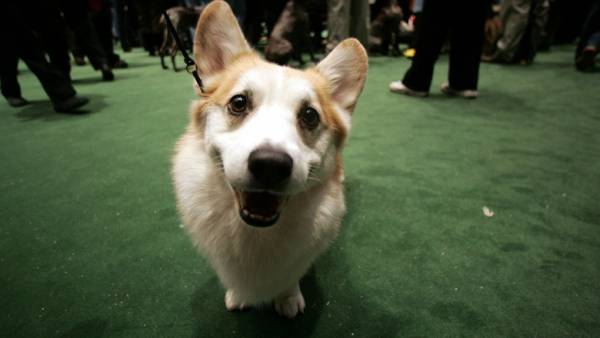 According to the study, dogs in most cases, bite strangers, and not their own masters, and people prone to severe mood swings. Scientists also note that the probability of an aggressive reaction increases in proportion to the age of the “victim”.

Of the 694 participants in the test quarter (172) at least once been attacked. It also became known that men were 1.8 times more likely to feel the hostility of the four-legged, and the owners of several dogs is 3.3 times more often than those who have no Pets.

The survey was conducted among residents of Cheshire in the North West of England. The respondents completed questionnaires for the analysis of mental States and reported attack if they ever dog.