Police in the us state of Florida have arrested an armed man who threatened to abduct the singer Lana Del Rey. 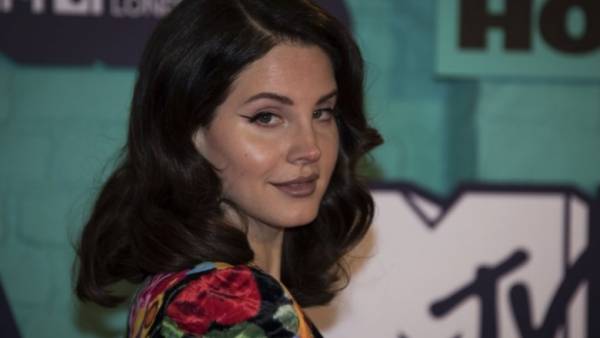 Police in the us state of Florida have arrested an armed man who threatened to abduct the singer Lana Del Rey.

He was arrested on Friday near the Amway center in Orlando, where the singer had a concert.

“When they took him into custody, he had tickets to the concert of Lana Del Rey and the knife,” — said in a statement to the police.

After receiving a tip we deemed a credible threat, OPD got to him before he could get near singer Lana Del Rey last night at her show at the Amway Center. pic.twitter.com/twVrOSxNqF

According to police, 43-year-old Michael hunt suspect in the prosecution of aggravated and armed kidnapping attempt.

It is reported that he wrote “encrypted and threatening” social media posts. Before the hunt, never with 32-year-old singer had no contact.

“On Friday police identified the threat and quickly worked to ensure the safety of all involved and all visitors to the show,” said the police.

Currently, Michael hunt is under arrest.