FSB neutralized member prohibited in the Russian Federation the international terrorist organization of ISIS preparing attacks in Nizhny Novgorod on the day of elections of the President of Russia. 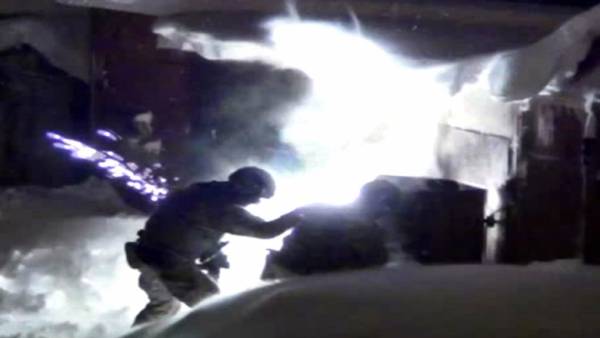 “FSB of Russia, suppressed the activity of a member of the banned international terrorist organization “Islamic state” who prepared the perpetration of subversive and terrorist act in Nizhny Novgorod, — have informed in TSOs FSB. — Criminal, which at detention armed resistance, have been neutralized by the forces of special divisions of FSB of Russia”.

Neutralized member of the IG was a citizen of one of the neighboring countries.

According to the obtained operative data, the terrorist who is a citizen of one of neighboring countries were ready to carry out subversive-terrorist act on the day of elections of the President of Russia.TSOS FSB

In the course of urgent investigative actions at the scene the offender was discovered an improvised explosive device large capacity and components for manufacturing several explosive devices, as well as firearms and ammunition, said the FSB.

Management of FSB of Russia in Nizhny Novgorod region opened a criminal case on the fact of participation in the activities of international terrorist organization “Islamic state” and the preparations for a terrorist act.