Scientists have built a new theoretical model of the properties of a molecule of methanol is the simplest organic substances from the class of alcohols. 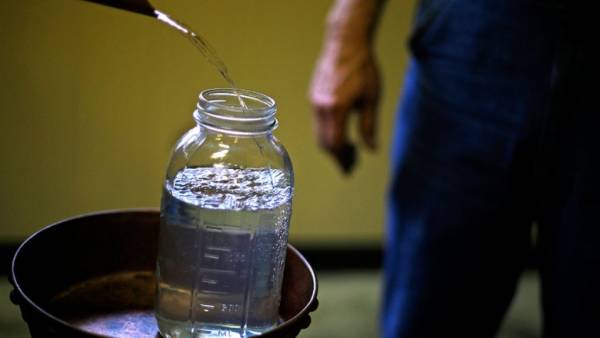 The result has been to determine the magnetic characteristics of the substance that will measure the magnetic field in regions of star formation, and improve the accuracy of the ratio of the masses of the proton and the electron. An article with the results published in the journal Nature Astronomy.

For the past ten years in space was discovered a wide variety of molecules, including quite complex. By observing line emission of these compounds, which are often in long-wave part of the electromagnetic spectrum, astrophysicists can reconstruct the temperature, density, pressure and velocity of particles in the interstellar medium, even in dense regions of star formation, inaccessible to observation in the optical range. However, there is another fundamental parameter that measure is much more complicated magnetic field.

“The magnetic field plays an important role in the birth process large and massive stars, however the details of this influence remain debated, explains lead author of the Battle of Lancer from the Technical University of Chalmers in Sweden. — Therefore we need a way to measure the magnetic field, and it is really hard. Now, thanks to our calculations, we finally showed how to do it with methanol”.

Use of methanol for measuring a magnetic field, scientists have proposed many years ago — it is in the very heart of the gas clouds, which formed a protostar. In such an environment are suitable conditions for the formation of masers — lasers on molecules that glow in the microwave range.

However, despite the relative simplicity of methanol, a detailed theory of its interaction with the magnetic field turned out to be very difficult. In the new work, managed to create a theory that explained the inconsistencies of the old model with laboratory measurements.