Tasting insects. Look at the secret skill of Nicole Kidman 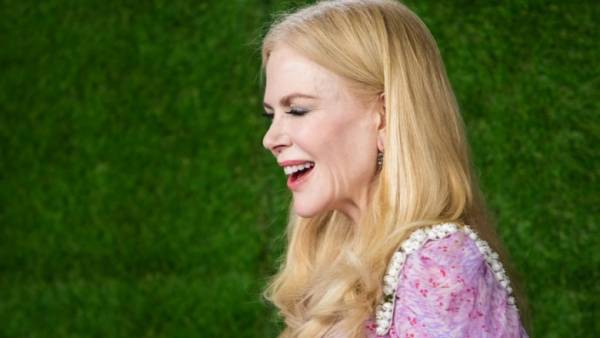 It turned out that actress Nicole Kidman has the ability relaxed tasting caterpillars, crickets and fried grasshoppers.

The taste of meal worms, the actress has described as “fruity”, and the crickets were like “hairy nut”. Kidman is especially recommended grasshoppers, describing them as “delightful and delicious”.