Media: the United States wants to create a superfast 5G network to protect against the “threat of China»

The national security team from the office of the President of the United States Donald trump is planning to establish a national ultra-fast and secure wireless network 5G for protection against threats from China, according to the publication Axios, citing caught at his disposal documents. 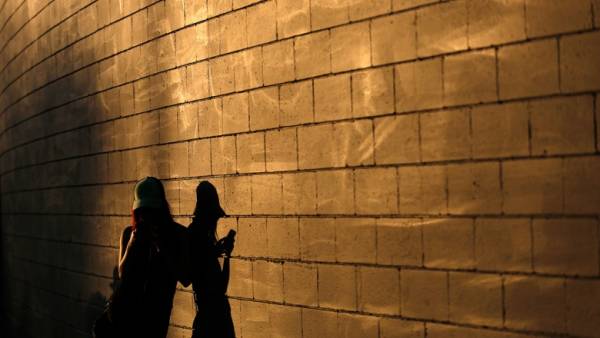 “Officials from trump national security considering the option of an unprecedented Federal takeover of the national mobile network for protection from China, according to received in the order of publication of secret documents… According to the documents, America needs to create a centralized national network 5G”, — reports the edition.

The publication adds that the document notes the need to quickly create ultra-fast 5G wireless technology, since “China has reached a leading position in the production and operation of the network infrastructure and is the dominant threat agent information sphere”.

The need in the short term to create a 5G due to the fact that “China has reached a leading position in the production and operation of network infrastructure” and became “the dominant threat agent information sphere”.

As writes the edition, there are two scenarios for the development of the new network: either the government will establish the national single network, or to allow private providers to create their own 5G network. However, according to the source, “the second option is not an option” because “it is the single, centralized network is necessary to protect America from China and other threat agents.”

Experts drew attention to the fact that “flip side” of this project will be “aggressive intervention” of government in the functioning of the market of private providers that “disrupt the business plans of the largest U.S. telecommunications and technology companies”.