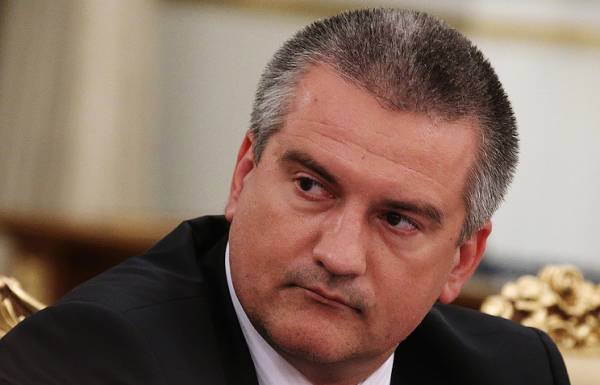 SIMFEROPOL, January 29. /TASS./ Residents of the Crimea to 18 March, the day of presidential elections, will vote for freedom and security on the Peninsula. Such opinion on Monday was expressed by the head of the region Sergey Aksenov.

Crimea on 18 March for the first time will vote in an election of the President of Russia, with whom he was reunited after the referendum held four years ago on the same day. Also the Peninsula on March 18 will mark the anniversary of the Crimean spring.