Composer Randy Newman won a Grammy for a song about Putin

American composer Randy Newman received a Grammy award in the category “Best arrangement” for the song “Putin”. This is stated on the website of the organizers of the ceremony. 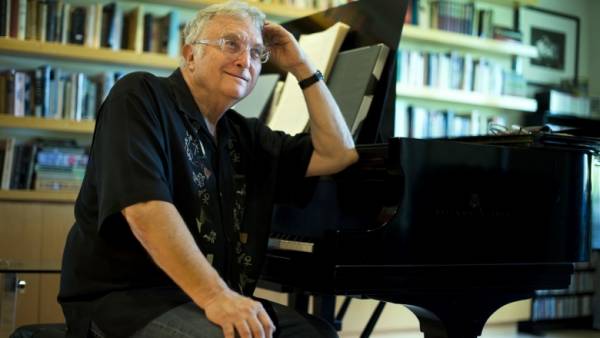 Jubilee, the 60th ceremony of the “Grammy” takes place on Sunday in Madison square garden in new York. It is awarded by the American Academy of recording.