The most famous Russian mafia of new York admitted that he wants to return home. His story drew the attention of the Daily Mail. 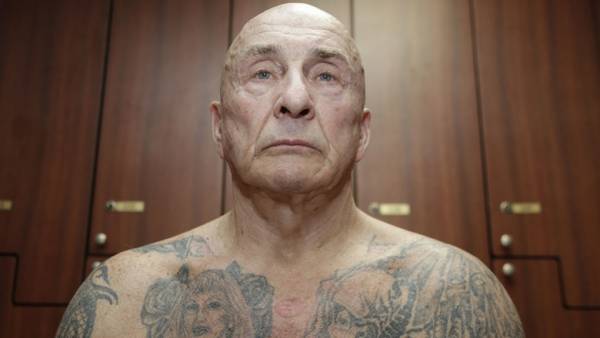 Boris Nayfeld (Boris Nayfeld) 70 years, in October last year, he was released from prison for the third time. In an interview with the Associated Press, the man, known as Biba, said that she wanted to return home, since there his skills will be more useful. However, probation has not yet ended, and by law he cannot leave the territory of the United States.

“I lost everything — time, wife, work. It is sufficient for me punishment. There’s nothing I can do. Give me a chance to start a new life,” says Boris.

Neufeld, came to the United States from the Soviet Union in the late 1970-ies. Abroad he was convicted of fraud, tobacco smuggling and transportation of heroin hidden in the bathroom. The last period was associated with participation in a mafia contract killing. In recognition of the men says he has no regrets about his criminal life.

Boris also actively supported US President Donald trump and compares himself with him. “Trump is a businessman, he doesn’t care who gives him money for the project. I’m the same,” he said.