Glazyev: the Russian economy brought more than $1 trillion over 30 years

The outflow of funds from Russian economy amounted to more than $1 trillion over the last 30 years. This was stated by Advisor to the President of the Russian Federation Sergey Glazyev at the Blockchain and Cryptocurrency World Summit, held in Moscow. 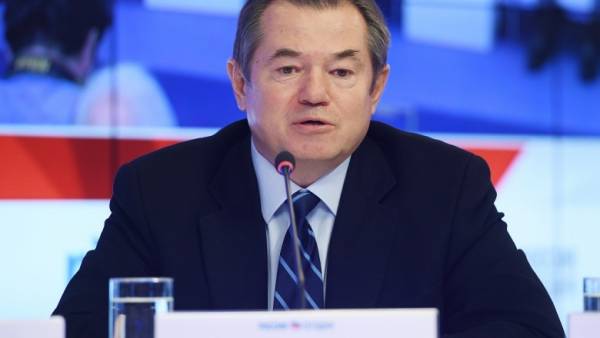 “You know, Russia is the richest country in the world. We have over 30 years brought the global financial system more than $1 trillion that flowed from Russia. We honestly do not know where they are, we know that approximately half a trillion dollars rotates between offshore companies and the Russian economy — the circuit is on the order of hundreds of billions of dollars annually. And the other half trillion generally disappeared in an unknown direction. This, of course, concerned about our tax service. It turns out that the more we flee the country, the greater the burden of taxation on those who remain. It is unfair,” he said.

According to Glazyev, the emergence of digital money will allow us to track the cash flows.

“In the history of economic thought occurs seductive task is to measure the velocity of money, to understand how this rate affects the inflation rate, to build a very close to reality model of monetary circulation, which could work in Central banks”, — summed up the eyes.