Rescuers told about the search for the missing vessel “East» 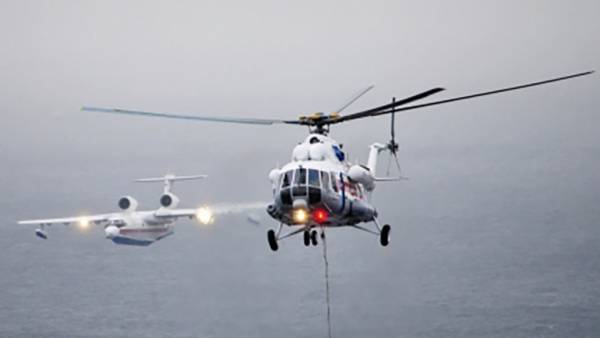 The distress beacon worked on the “East” on Thursday morning, on Board were 20 people. On Saturday, in place of the search found two life rafts from the ship “Vostok”, both were without people.

Earlier, the rescue center said that the place of the search found two life jackets, two life rings, fishing buoy, household garbage and mooring Cove. Investigators opened a criminal case. According to the Russian Maritime register of shipping, built in Korea in 1985, the ship “East” goes under the Russian flag assigned to Nevelsk of the Sakhalin region. The owner of the vessel is OOO “DV-fleet”.

Rescuers are searching for missing in the sea of Japan to the “East”. Shooting MOE.