Moscow. 25 Jan. INTERFAX.RU — Russian President Vladimir Putin called for the creation of the civil version of the supersonic aircraft based on the Tu-160. 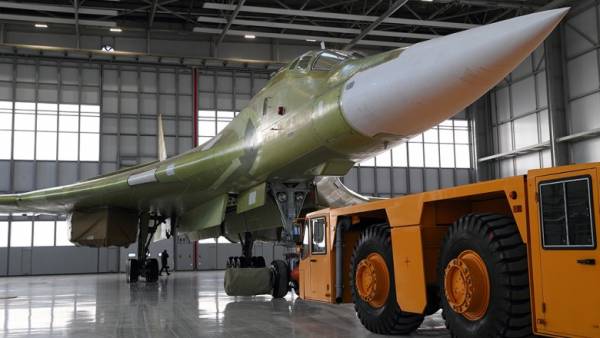 “We need to make a civilian version,” said the President, after observing the flight of a new supersonic strategic bomber TU-160 “Pyotr Deinekin”.

Putin recalled that in the USSR there was a civil supersonic aircraft Tu-144. “Tu-144 why was ready — the ticket had to match some average wage in the country. And now the situation is different. Now, big companies have emerged that could use this aircraft,” said the leader.

He noted that faster to fly to new York than from Kaliningrad to Vladivostok.

For his part, the head of the United aircraft Corporation Yury Slyusar told Putin that the Corporation already have a project for a supersonic civilian airliner.