“Winter longing, go away”: in the Russian regions are struggling with dullness, and depression

While in Russia stretches for a long winter, residents of Russian regions are trying to diversify the gray weekdays. 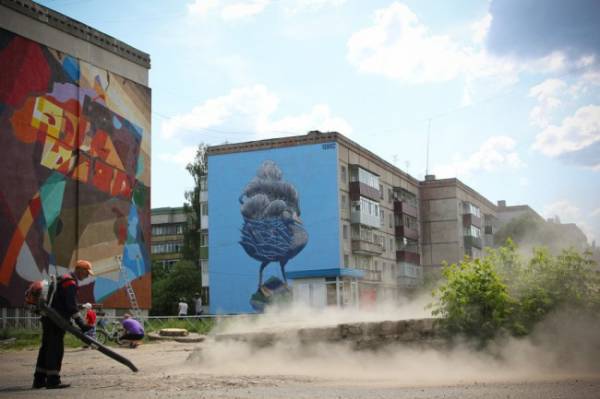 While in Russia stretches for a long winter, residents of Russian regions are trying to diversify the gray weekdays.

Popular psychological websites talk about “colour starvation” — the winter apathy related to the lack of bright colors, but some cities seem to have figured out what to do with it. 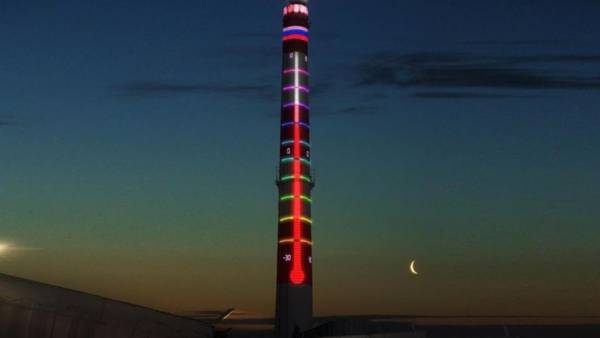 Tube conventional boiler № 27 in Ufa has become the darling of social networks: it not only gently highlighted, but also made her a “thermometer”, visible from three sides.

Thermometer with a height of 100 meters and is equipped with floodlights.

A different tactic was chosen in Perm — there in 2011, there is a project to support the local graffiti.

Every year the streets of the metropolis is replenished with new works from different regions.

It’s funny, but about the same long art project in a much smaller city of Vyksa, in the Nizhny Novgorod region.

There for the last seven years the festival ART OVRAG, in heritage after which there are numerous street art works.

Moreover, the city still invites masters of street art painted on various objects in the architecture. It turns out unhackneyed. 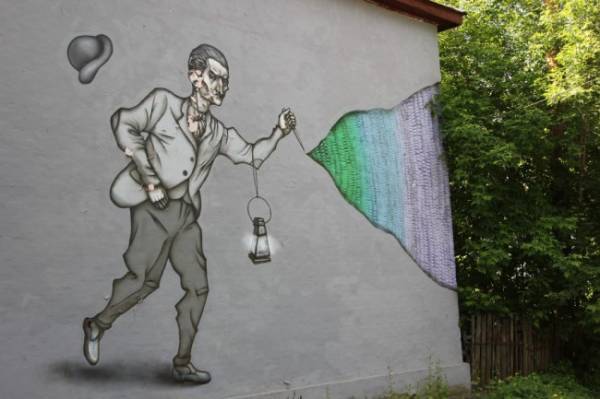 Industrial architecture in South Ural Chelyabinsk were distinguished by severity of appearance, until in 2010 there appeared the shop of pipe-rolling plant under the name of “Altitude 239”.

But, as practice shows, the easiest way for local administrations to repaint existing homes. Sometimes this approach is quite radical as in the suburban Ramenskoye.

Perhaps such color solutions do not solve the problem of winter apathy on the part of citizens, but definitely bring variety to the urban landscape.