Clean air proved to be deadly for humanity

An international group of scientists from Norway, UK, USA and Germany came to the conclusion that the removal of pollutants from the air can aggravate global warming. This publication reports the Daily Mail. 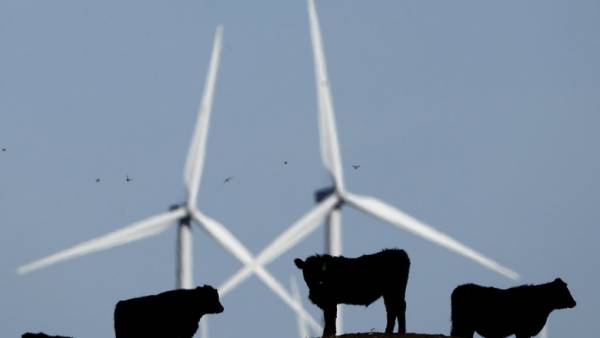 Scientists have modeled four scenarios of global climate change, which mimic the effects of extinction of aerosols (sulphate and soot). It turned out that the contaminants block part of solar radiation coming to the Earth. Their removal at the modern level of carbon dioxide in the atmosphere will increase the greenhouse effect, when the atmosphere will absorb more heat energy.

In this process, the average temperature of the atmosphere will increase by 0.5−1.1 degrees Celsius. This, in turn, will dramatically increase the number of natural disasters such as drought and floods.

Some experts suggest using aerosols to prevent global temperatures from rising. However, the results showed that this method of geoengineering the sudden cessation of emissions of black carbon and other particles in the atmosphere can lead to more rapid warming. In any case, experts say, climate change threatens severe flooding, deadly heat, frost and other natural disasters.

In August of 2017, a group of scientists published a scientific paper in which climatologists predicted the deaths of millions of people due to extreme weather conditions, including the heat.