Ukraine called the total amount of debt to the IMF

The amount of Ukraine’s debt to the International monetary Fund (IMF) is 12.1 billion dollars. On Monday, January 22, said the Deputy Chairman of the National Bank Oleg Churiy, UNIAN reports. 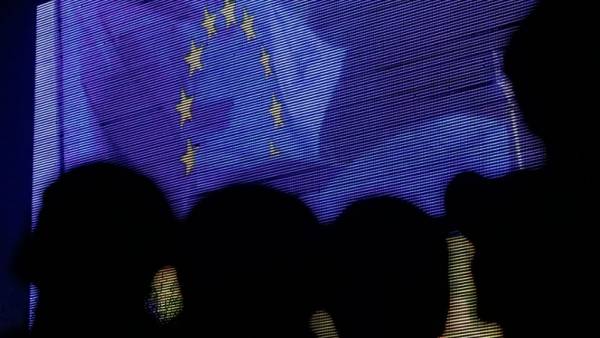 According to him, currently the national Bank has to Fund $ 7.2 billion. “There is also the obligation of the Ministry of Finance to the International monetary Fund in the amount of 4.9 billion dollars. That is, in General, obligations to the IMF amount to 12.1 billion dollars,” said Curi.

Assets of the NBU that are included in the gross reserves, reaching 18,8 billion dollars, the national Bank of Ukraine has 9.1 billion of liabilities.

In early 2015, the IMF approved a new loan program of Ukraine 17.5 billion dollars, which replaced the previous program in 2014, the remaining shortfall. The new program is for five years, in the framework of the government of Ukraine has already received four tranches of 8.38 billion. The last translation was made by 5 April 2017, the next is expected in spring 2018.