Roman Khudyakov, who came to the Central election Commission to hand over 105 thousand signatures as a candidate for the presidency, said that he decided to withdraw his candidacy. He was given access to the rostrum before the beginning of consideration on the main agenda of the CEC meeting. 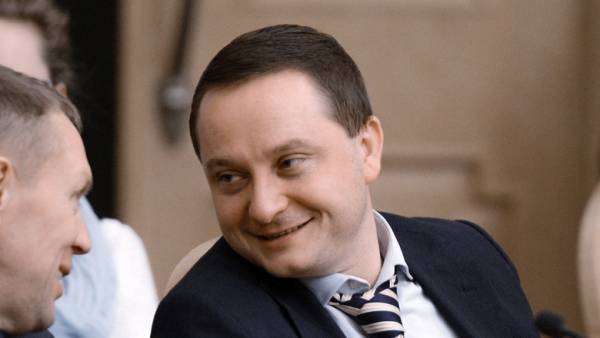 “We must unite around a single candidate Vladimir Putin”, — said the former Deputy. This is the conclusion Khudyakov, according to him, came in the process of collecting signatures in support of his nomination (in the elections from the party “HONESTLY”).

“Act not a boy, but her husband”, — said the Deputy Chairman of the CEC Nikolai Bulaev. After that he asked the former candidate to take the signatures collected in support of the nomination.

Roman Khudyakov was the Deputy of the state Duma of the sixth convocation from LDPR, but in his list for the 2016 elections, the party was not included. After that, he was already running from other parties, including “homeland”.