The Golden ring of Russia is going to expand

Moscow. 22 Jan. INTERFAX.RU — the Ministry of culture of the Russian Federation announced the collection of bids from the candidate cities for inclusion in the tourist route the Golden ring of Russia, told reporters on Tuesday the Deputy Minister of culture of Russia Alla Manilova. 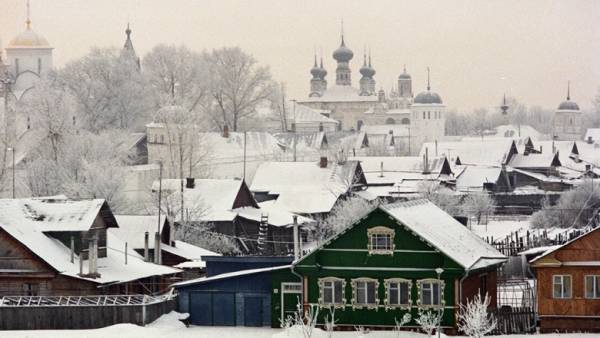 She also reported that the route of the Golden ring will fight for entry into the world heritage list of UNESCO.

“Each country wants to enter the UNESCO list. In Russia two objects of Tatarstan included in this list — Bolgar and Sviyazhsk. We decided that the Gold Ring you need to do the same job. For example, if the route will get the certification of the Council of Europe, will come to European tourists, because you’ll begin to trust,” — said the Deputy Minister.

As the Chairman of the Committee on education, culture and tourism of the Moscow regional Duma Oleg Rozhnov, in order to get the Golden ring, cities must be, in particular, cultural heritage, Orthodox objects, museums, arts and crafts.

According to the Russian Union of travel industry (PCT), in 2017 the cities of the Golden ring accepted 5 million tourists. As noted by Vice-President Olga Sanayeva is not enough for the Golden ring. “But there must be infrastructure, which will take tourists on this route, but so far it’s not,” she said.