The Soviet district court of Makhachkala arrested the mayor of the city of Musa Musayev for 10 days in the case of abuse of power. 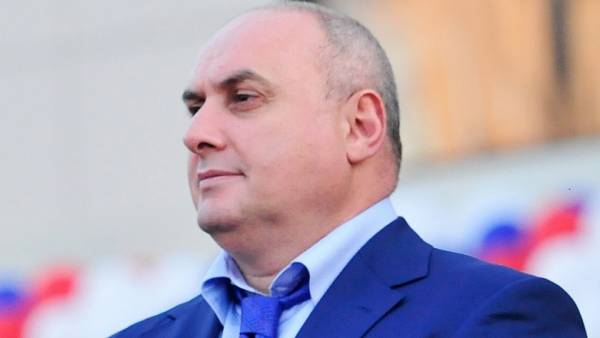 As told TASS the lawyer of the mayor Suleyman Asuev, his client is not charged. The defense intends to appeal the decision.

January 19 the mayor of Makhachkala was detained on suspicion of exceeding his authority with grave consequences (paragraph “C” of part 3 of article 286 of the criminal code). According to investigators, he for 1.1 million rubles was transferred to the company aspk from state-owned land area of approximately 17.5 million sq. m. the TFR estimates the market value of land of 81 million rubles, the Head of the RCDS Alexander Bastrykin has taken personal control of the investigation.