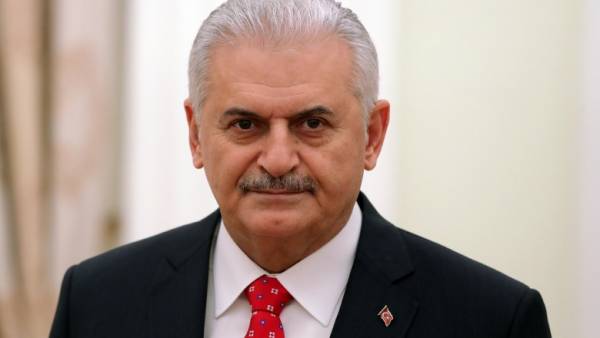 According to him, Russia has no objection to the operation in ‘ Afrīn. “We are working to resolve the concerns of Iran and Russia has objections on this topic,” said Binali Yildirim. He noted that “Ankara is in contact with Damascus through the mediation of Moscow and Tehran.”

Also, Mr. Yildirim said that anyone who would provide military support to the Kurdish forces in the Syrian Afrin, will be the aim of the Turkish operation.

Military action Ankara’s “Olive branch” started yesterday. Turkey’s actions threaten to lead to the withdrawal of the Kurds from the peace process and to frustrate Congress of the Syrian national dialogue, scheduled for late January in Sochi.