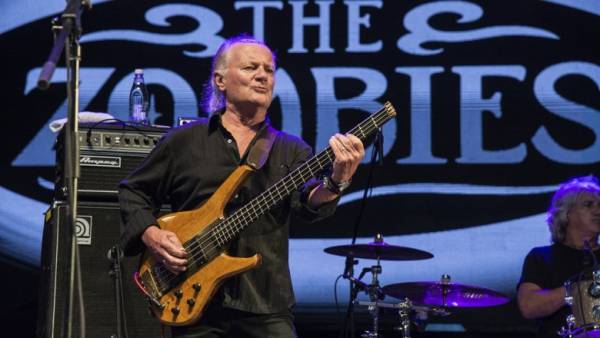 Musician for 18 years was a member of The legendary The Kinks, starting from 1978 until their disbandment in 1996.

He also played in the band Argent along with cousin rod Argent and The Zombies team.

Argent wrote in his Facebook that the Rockford died as a result of falling from a ladder. Official information about the circumstances of the death of the musician not. Argent said that even in the 1960s invited a cousin to The Zombies, but then the Rockford refused, although he supported musicians and “is an integral part of the group”, which he joined only in the 2000s.

Vocalist and guitarist of The Kinks ‘ Dave Davies wrote that he was shocked by the death of colleagues. “I always thought Jim would be in true rock-n-roll style to live forever,” he wrote on Twitter.

Last year Rockford was awarded an honorary doctorate of the University of Hertfordshire.