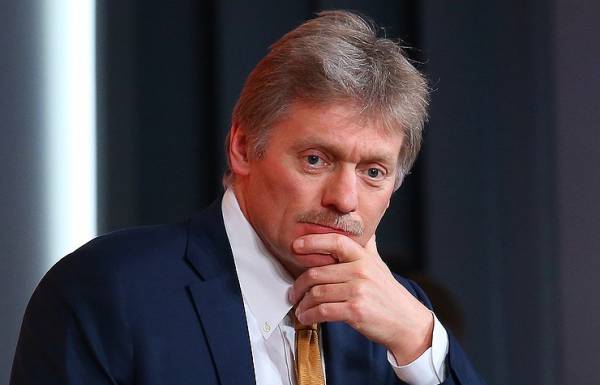 MOSCOW, January 21. /TASS/. Press Secretary of the President Dmitry Peskov has denied the interpretation by certain media of his words about the contacts of Russian President Vladimir Putin with President of Ukraine Petro Poroshenko.

Earlier on Sunday, some publications citing Peskov interview for the program “actors with Naila Asker-zade” on TV channel “Russia 1” said that supposedly take place a private meeting between Putin and Poroshenko.

“No one of any meetings and did not speak,” – said Peskov in an interview with TASS. “In an interview I said that such meetings were”, – he stressed.