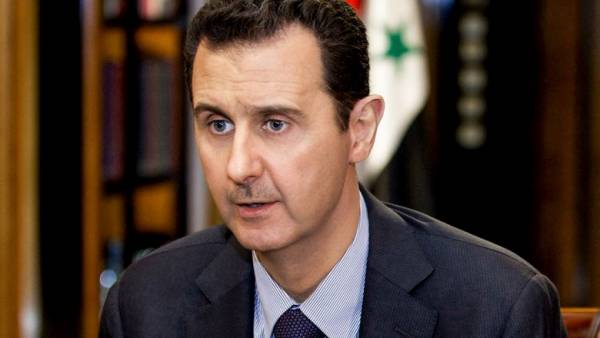 “Turkish aggression in the Syrian city of Afrin cannot be separated from the policy pursued by the Turkish regime since the beginning of the Syrian crisis and built on the support of terrorism and various terrorist groups,” he said.

On Saturday, the General staff of the Turkish armed forces announced the beginning of “operation Olive branch” against the Kurdish forces in Afrin district, home to some 1.5 million Syrian Kurds. According to the latest data, during the operation the aircraft of the Turkish air force struck 153 goals in ‘ afrīn. The Prime Minister of Turkey, Binali Yildirim on Sunday announced the start of a ground operation in Syria. To date, the Turkish armed forces have already taken 5 km.