Prince William changed her hair, entrusting shaving the heads the Barber his wife Duchess of Cambridge Kate. Reported by the Daily Mail. 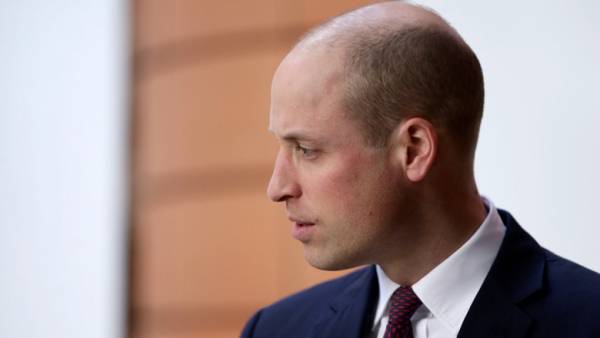 According to the newspaper, dramatically cutting the hair, the Prince paid £ 180 (more than 14 thousand rubles). However, barbers working with the Royal family, refute the data on such a high amount.

For the first time in a new image of the Prince appeared in the London children’s hospital Evelina. The building held a meeting with program participants to find work in the National health service for former military.

Prince William for 35 years. In September 2017 it became known that he and Kate will become parents for the third time. The couple have two children: Princess Charlotte of Cambridge was born in may 2015, and Prince George of Cambridge in July 2013.