A Romanian pensioner has pleaded godson of Hitler

MOSCOW, 19 Jul — RIA Novosti. Romanian pensioner stated that he had found evidence that he was the godson of Adolf Hitler, reports the official portal. 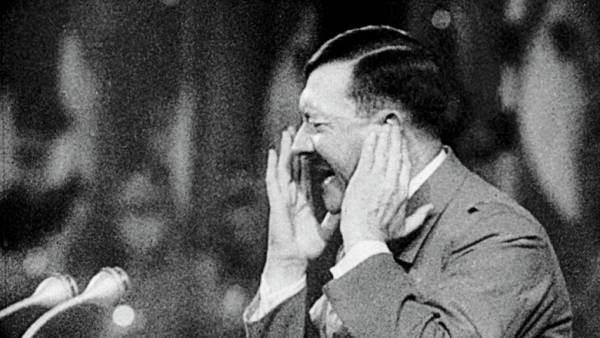 Semidesyatishestiletny Adolf Ernst Stadler said that he baptized Hitler, but he couldn’t prove it until he got the German citizenship. According to the pensioner, he was born in the camp, built for ethnic Germans near the Austrian border in Hohenschwangau April 25, 1941, and was the first child born in the settlement.

The pensioner stated that Hitler promised to baptize the first born in the camp of the child. In addition, according to him, the dictator kept the baby Stadler in his hands, when he signed his birth certificate.

Parents Stadler were Germans, but lived in Romania before moving to Germany. However, when the end of the second world war, the family moved back to Romania. Then, according to the pensioner, his mother burned the birth certificate, she told him that he was called Adolf in honor of baptizing him a dictator.

After receiving German citizenship, Stadler able to access the archives and found a birth certificate, a copy of which was presented in the official. Pensioner I am sure that this document is proof that he is the godson of Hitler.