Moscow. 18 Jan. INTERFAX.RU — the Clergy of the Moscow Patriarchate in Epiphany plan to sanctify the waters of all four oceans of the world. 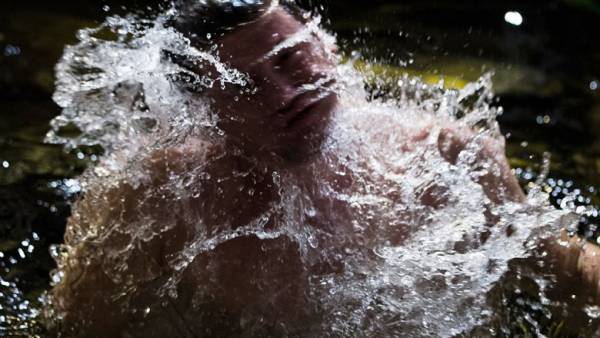 Thus, as reported by “Interfax” the priests who are serving in Russia and other countries of the world, they will follow the ancient Orthodox tradition of blessing the water, not only in churches but in the open water in the feast of the Epiphany.

The Arctic ocean is expected to be consecrated in the village of Tiksi, the most Northern settlement of Yakutia, on the shore of the Laptev sea.

Community of the Russian parish in Reykjavik will be released on the Atlantic ocean, where the rector of the local parish priest Timothy Zolotusky will also do the blessing of water.

The Pacific ocean will be consecrated on the banks of the Gulf of Siam in Thailand, in the Bay of Novik in Primorye (sea of Japan) and in the Bay of Gertner Magadan region (sea of Okhotsk).

The Indian ocean will be consecrated in the Persian Gulf, the United Arab Emirates, where the community of the Russian Orthodox Church, for many years headed by the Archimandrite Alexander (Zarkeshev).

January 19, Orthodox Christians recall the Baptism of Christ in the Jordan river. The word “baptize” literally in Greek means “immersed in water”. Precedes the feast of the Epiphany eve, when the faithful to fasting and prayer to prepare themselves for the upcoming celebration. Christians believe that at night the water in all the reservoirs of the earth becomes Holy and acquires miraculous healing properties.