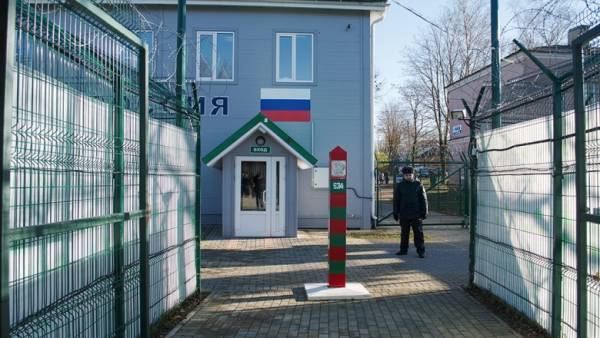 In addition, as indicated threats of criminalization of the population of border areas related to organization of illegal migration, illicit movement across the state border of the Russian Federation of weapons, ammunition and explosives, narcotic drugs and psychotropic substances, as well as material and cultural values.