Press Secretary of the President of Russia Dmitry Peskov told that most do not like Vladimir Putin, and also answered question about their plans after the election of the President. 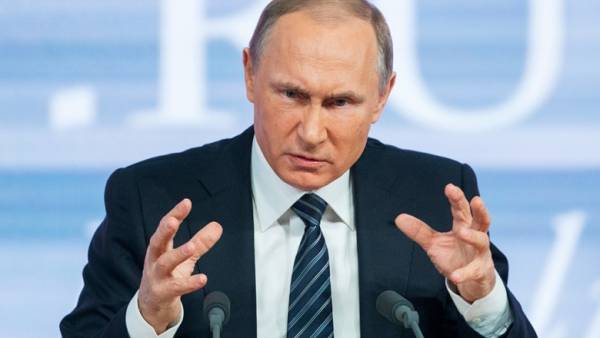 His words leads TASS on Thursday, January 18, with reference to the TV channel “Russia 1”.

In response to the question, what especially sickened by Putin, Peskov said: “Lies and incompetence”. A Kremlin spokesman also rejected the suggestion that the President sometimes tells some vivid expressions or jokes.

The press Secretary admitted that he has not thought about future career plans for the period after the presidential elections in March 2018.

The day before Dmitry Peskov assured journalists in good health of the Russian leader. “Can give odds to many”, — he stressed.

Vladimir Putin takes part in the election campaign as an independent candidate, to date, in support of it collected over one million signatures.