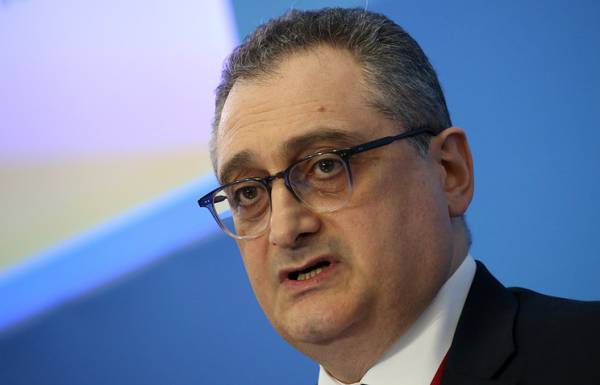 NEW DELHI, January 18. /TASS/. Statements by U.S. Secretary of state Rex Tillerson about the failure of Moscow, the sanctions against Pyongyang are completely untrue, the Russian Federation fulfills its obligations in full. This was stated on Thursday in an interview with TASS Deputy Minister of foreign Affairs of Russia Igor Morgulov.