In Canada the Fox and the owl made a “duel”

MOSCOW, 18 Jul — RIA Novosti. In Coburg in the canadian province of Ontario the Fox and the owl gave a kind of “duel”, which was caught on video. 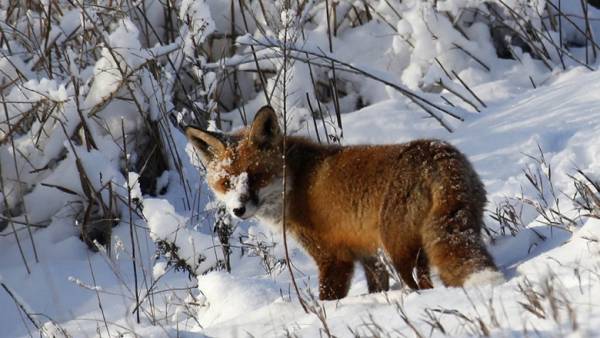 “We had overnight guests. Isn’t it amazing that they got each other so close!”, — said in comments to the video published by channel ViralHog.

First, the owl swoops on Fox, then lands close to the snow. Then the red Raptor starts rushing around birds. After some time the Fox runs away.

The representative of Coburg Ashley Purdy told Global News that the meeting of the animals happened on the pier at the local yachts, near which is located the lair of the foxes. He suggested that the owl tried to attack one of them.