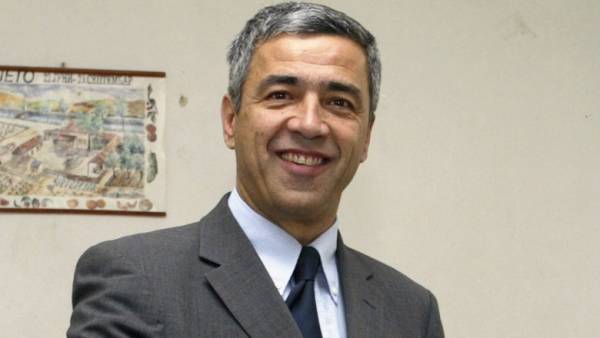 The 64-year-old politician was shot when he entered the building his party in Kosovska Mitrovica at 8:10 am local time.

Attorney Ivanovich Nebojsa, Vlajic said: “He received five bullet wounds, he was immediately transported to the hospital, but doctors were unable to save him”. As said the doctors, the policy was impossible to save because of “multiple wounds in the upper torso”.

In connection with the murder of the Serbian President Aleksandar Vucic has called an emergency meeting of the security Council of the country.

About an hour after the murder on the streets of the city were found the burned car, which, according to the police, could be used for crime.

Oliver Ivanovich in 2008-2012 he held the position of state Secretary for Kosovo in government of Serbia. In 2016 he was sentenced to nine years in prison for war crimes against Kosovo Albanians in 1999. In February 2017 the verdict of the court of first instance was repealed and a new process started. The politician was under house arrest.

As noted, the murder Ivanovich could increase tensions in Kosovo against the background of attempts to normalize ties between the former enemies. Kosovo declared independence from Serbia in 2008 but Belgrade has refused to recognize.

Talks between Serbia and Kosovo in the European Union were suspended following the assassination of Serbian politics. Secretary of the European Commission maja Kocijancic called on all parties to maintain “calm and composed”.