Moscow. 14 Jan. INTERFAX.RU — the head of the Union of journalists of Moscow Pavel Gusev advised the head of the RCDS Alexander Bastrykin to conceptualize media processes, and to engage in investigative work. 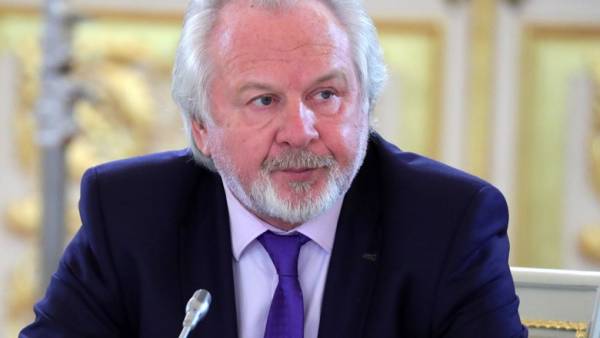 “Mr Bastrykin from time to time there are some strange bursts of understanding of media processes. I would have advised him to do after all investigative activities,” — told “Interfax” Gusev, commenting on an interview Bastrykin, in which the latter called upon to determine the limits of Internet censorship and the media.

He noted that a year ago Bastrykin has already stated its understanding of the processes occurring in the media sphere. “At that time many said about his attitude to these statements. And after a year he decided to talk again on the media, which he loves and is extremely specific as intelligence officer. They (the media) disturb him, and he considers them superfluous,” — said Gusev.

Informed “Rossiyskaya Gazeta” published an interview Bastrykin, in which he said that Russia needed a coherent concept of information policy, in which you want to define the “limits of censorship of the Internet and the media.”

In addition, it is suggested to introduce an extrajudicial blocking of websites that contain extremist information, and the owners of these resources have challenged the lock through the courts.

Also Bastrykin has proposed “reasonable to adopt the Chinese experience”. In particular, he gave an example that in 2016 China has imposed a ban on work in the country the electronic media, fully or partly owned by foreign residents. And the Chinese media cooperate with foreign only with a permit from the Ministry of information.