The lawyer told about the threats against Gregory by Rodchenkova

The lawyer of the former acting Director of the Moscow anti-Doping center Gregory Rodchenkov Jim Walden said his client was threatened. “Rodchenkov is at the top of Russian hate list. At least one official called for to deal with Rodchenkova” — quotes bi-Bi-si Mr. Walden. 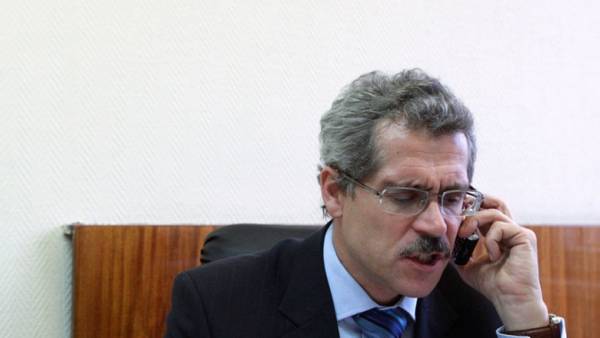 According to the lawyer, Mr Rodchenkov preparing for the hearings suspended from Olympics for Russian athletes. These hearings will be held in the Sports arbitration court in Lausanne. “Once it gets on (hearing — “y), we need to make sure that he’s safe,” said Mr Walden.

In late December, Jim Walden, called on the international Olympic Committee (IOC) to replace the head. The lawyer cited the IOC politicized structure and contrasted the actions of the Committee in the case of Russia’s policy towards Kuwait.

Earlier, the IOC announced that it has completed a review of all 46 doping cases brought against the Russian athletes during the investigation of allegations of anti-doping regulations. The IOC investigation of Russian business cost Russia 13 Olympic medals, four of which were gold, which deprived the national team of Russia the first place in command offset of Games.