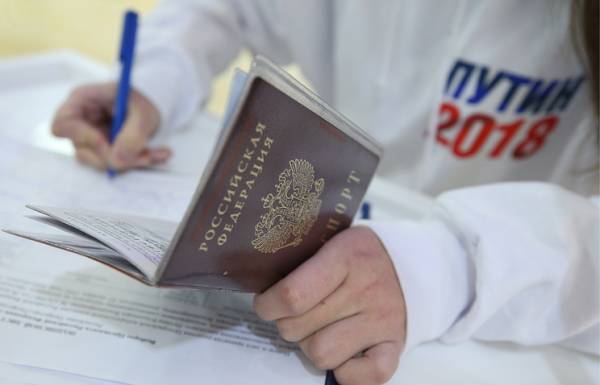 “Activists and collecting signatures in support of Vladimir Putin appealed to the “United Russia” with a request to provide 14 January the premises of public offices in order to collect signatures, and today the party has provided hundreds of sites of public reception offices in all 85 regions”, – stated in the message a press-services of the Central Executive Committee of United Russia, received on January 14 at the TASS. It clarifies that “receiving work from 9 to 19 hours.”