TASS, 10 Jan. The Ministry of foreign Affairs of Ecuador said Wednesday that it does not intend to comment on the rumors after in mass media there was information on granting citizenship of the Republic of the founder of WikiLeaks Julian Assange. 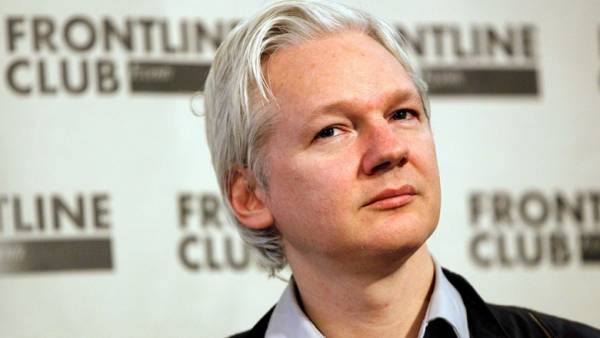 “Ministry of foreign Affairs of Ecuador once again said he would not comment on speculation, distorted or taken out of context information in this case”, — the document says.

Earlier, the Universo newspaper reported that Assange living in the Embassy of Ecuador in London, has received the identity card of the citizen of this South American Republic. According to the newspaper, he also was issued Ecuadorian passports.

In a statement, the foreign Ministry stressed that it “continues to seek a solution to the case of the citizen Julian Assange in strict accordance with international law”.

In 2012, Assange sought refuge in the Ecuadorian Embassy in London to avoid extradition to Sweden, where a warrant was issued for his arrest in connection with allegations of “coercion to actions of a sexual nature and harassment” and rape. The allegations, the WikiLeaks founder turned down and called them politically motivated.

The main concern was Assange that Sweden will deport him to the USA, where the Australian faces up to 35 years in prison, or the death penalty for publication of secret documents of the state Department.