Julian Assange has been granted citizenship of Ecuador

Ecuador issued a passport to WikiLeaks founder Julian Assange, writes portal El Universo. The document is the code of the Ecuadorian province of Pichincha. 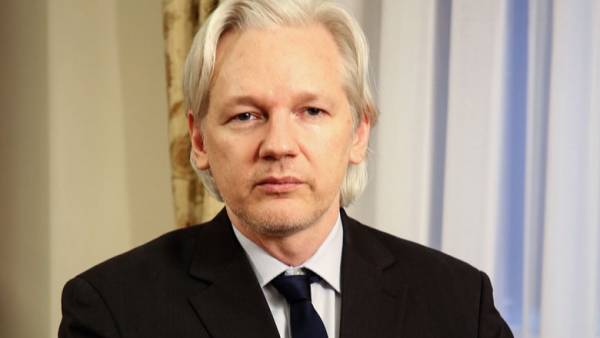 According to the publication, compliance with the registration number of the passport is confirmed by the data of the Tax service of Ecuador. It is noted that any other information on the new citizen in the institution’s database no.

Assange himself for five years hiding in the Embassy of Ecuador in London for fear of extradition by Swedish authorities in the United States in connection with his activities in WikiLeaks.

But now the Embassy is looking for a mediator to evict Assange. The Embassy is negotiating with Britain. A mediator can be a third country or an individual.