In 2018 in the South of Russia starts a ten year cooling cycle. About the Agency RIA Novosti said the Chairman of the South scientific center of RAS academician Gennady Matishov. 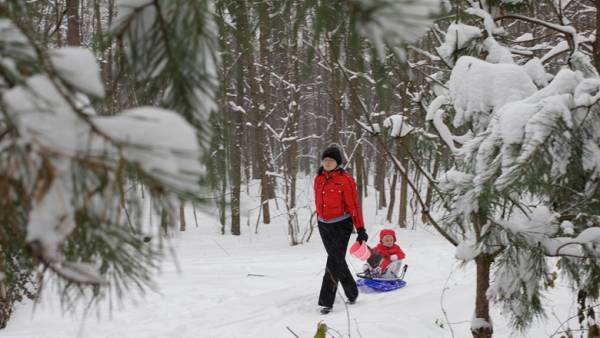 According to him, the forerunners of such a cycle are unexpectedly harsh winter, which in recent years dominated in the area. In particular, he pointed to the duration of ice cover of the Caspian sea and the Azov, reaching in some years 80 days.

In addition, according to Matesova, there are unusually cool for the region the spring months, which in 2017 had a poor harvest of fruit crops.

Another problem cooling scientist called the decline in fish catches, and also pointed to the likely obstruction of navigation and the need to use additional icebreakers.