NEW DELHI, 2 Jan — RIA Novosti. India and Pakistan exchanged lists of nuclear facilities located on the territory of these two countries, as well as lists of prisoners, said the Indian foreign Ministry. 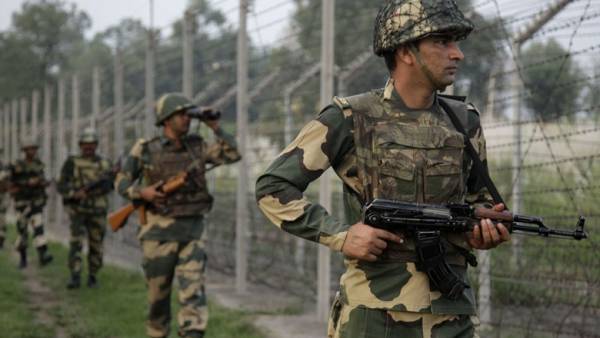 “Today, India and Pakistan simultaneously handed each other through diplomatic channels the lists of their nuclear sites and installations. This was done in accordance with the Agreement on prohibition of attacks against such objects, signed between the two countries,” — said in a statement, the text of which was made available to RIA Novosti.

As recalled by the foreign Ministry of India, the agreement signed on 31 December 1988 and entered into force on 27 January 1991, stipulates that the two countries are obliged to annually inform each other about the presence of nuclear objects on its territory. This is done in order to avoid unauthorized attacks on these objects. The first exchange of lists took place on January 1, 1992.

In addition, in the early years India and Pakistan traditionally gave each other lists of citizens who are in prisons in the two countries. According to the Indian foreign Ministry, new Delhi has informed Islamabad about 250 detained immigrants from Pakistan, 94 of whom were fishermen. Pakistan gave India its list, it contains information on 58 contained in Pakistani prisons civilians and 399 fishermen.

The Indian foreign Ministry stressed that it will continue to seek an early release and return home of citizens who are in places of imprisonment in Pakistan.