MOSCOW, 31 Jan — RIA Novosti. Russian Foundation for basic research (RFBR) and the Expert Institute for social research (AISI) organized competitions aimed at supporting scientific projects of fundamental research in the field of social and political Sciences, applications for the participation of young scientists will be able to serve from 1 February, said the Chairman of the Board, Russian Foundation for basic research Vladislav Panchenko. 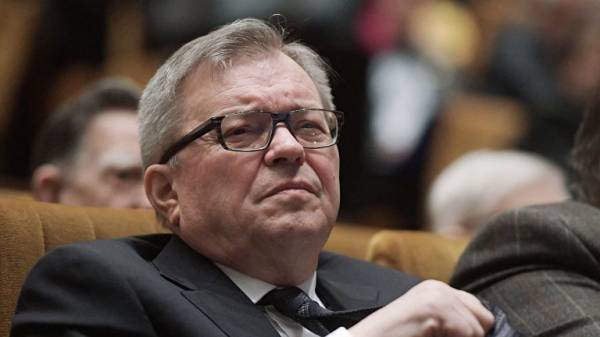 “Literally tomorrow, we hope, will appear in an ad on the Internet here and we will begin accepting applications,” said Panchenko on the results of the first meeting of the expert Council of the contest.

According to the Chairman of the expert Council competitions Valery Fadeev, “science competition” involve the grant of RFBR, one size will range from 400 thousand to 3 million rubles for conducting research on 14 topics.

“This research is not some kind of armchair philosophising of the scientists. These are the studies that need to the population: the issues of inequality why economic growth is so slow, the question is how to transform the party system, will be transformed, the issue of regional inequality… the Contest is designed to allocate money to those political scientists who answer the urgent questions of the people,” — said Fadeev.

In turn, the Chairman of the expert Council of RFBR Oksana Gaman-Golutvina said that the application for participation in the contest will be held until mid-March.

Gaman-Golutvina added that the country must respond effectively to increased global competition. “The country is facing a set of serious challenges: on the one hand, the country has significant resources, on the other hand, competition requires effective responses. The effectiveness of the responses is largely determined by how thoroughly, efficiently and fundamentally worked itself socio-political issues. It is put in the agenda of the new competition,” she said.