TOKYO, January 27. /TASS/. The government of Japan continues to consider the southern part of the Kuril Islands their ancestral territory and believes that negotiations on the peace Treaty issue include several difficulties. 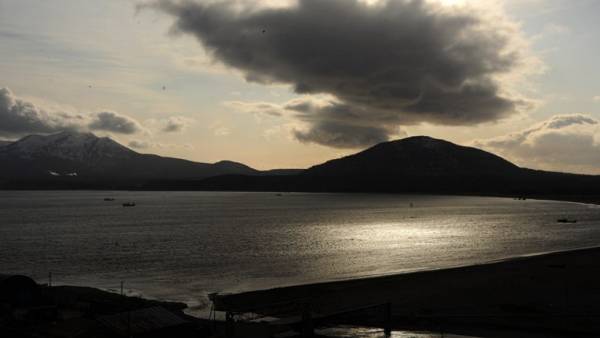 This was stated on Sunday by the Deputy Secretary General of the ruling liberal democratic party of Japan, Koichi Gagida in the debate on air of TV channel NHK.

“We are talking about diplomacy, dealing with the territorial issue. We have an opponent, there are also some difficult moments. So I think it is necessary to move gradually, step by step,” he said, in response to the representative of one of the opposition parties that the last Prime Minister of Japan Shinzo Abe and Russian President Vladimir Putin in Moscow on 22 of January did not bring any visible results.

“The government of Japan does not change its basic position, which is that the four Islands are our ancestral territory”, he added. Aguda also did not comment appearing in the Japanese media information about the intention of Japan to June this year, when the Osaka summit of G20, to reach an overall agreement with Russia on the issue of a peace Treaty.

In mid-January at a press conference on the results of the 2018 Russian foreign Minister Sergei Lavrov said that the requirements to transfer to Japan the southern Kuril Islands are contrary to the country’s obligations under the Charter of the United Nations, in one of the articles which written about the inviolability of the results of the Second world war. According to the Minister, Japan remains the only country in the world that can not recognize these results in full.