Avakov told about the violations of the presidential candidates of Ukraine

The majority of candidates in presidents of Ukraine are engaged in illegal propaganda campaign. This was announced by interior Minister Arsen Avakov. 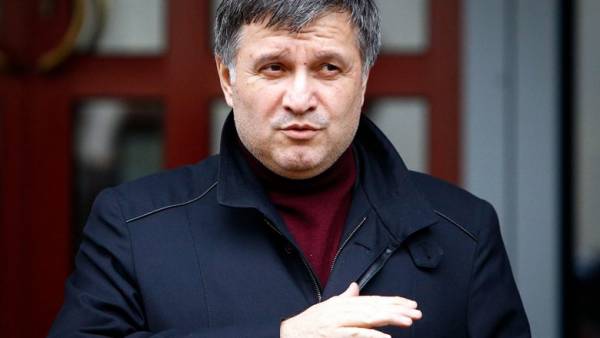 “From the beginning of the campaign (December 31, 2018) of the Ministry of interior and Netpolice received 91 appeal from public organizations and citizens about violations during the election campaign,” — wrote Avakov in Facebook.

He also said that law enforcement agencies have issued protocols on articles “hooliganism”, “violation of order of placement of campaign materials or political advertisements or posting them in prohibited areas”, “production or dissemination of printed campaigning materials in which there is no information about the place of printing, number of copies, persons responsible for release”.

Avakov said that this is “a flagrant violation of the law.” In the near future will be submitted to the appropriate penalties.

Presidential elections in Ukraine will pass on March 31. The campaign began on December 31, the same day began the nomination of candidates. According to the latest data of the CEC, the Commission registered eight candidates for the highest office.

According to opinion polls, the leader of presidential rating remains former Prime Minister and leader of the party “Fatherland” Yulia Tymoshenko. The three also became a showman Vladimir Zelensky (13.4%) and the current head of state Petro Poroshenko (11.1 per cent).